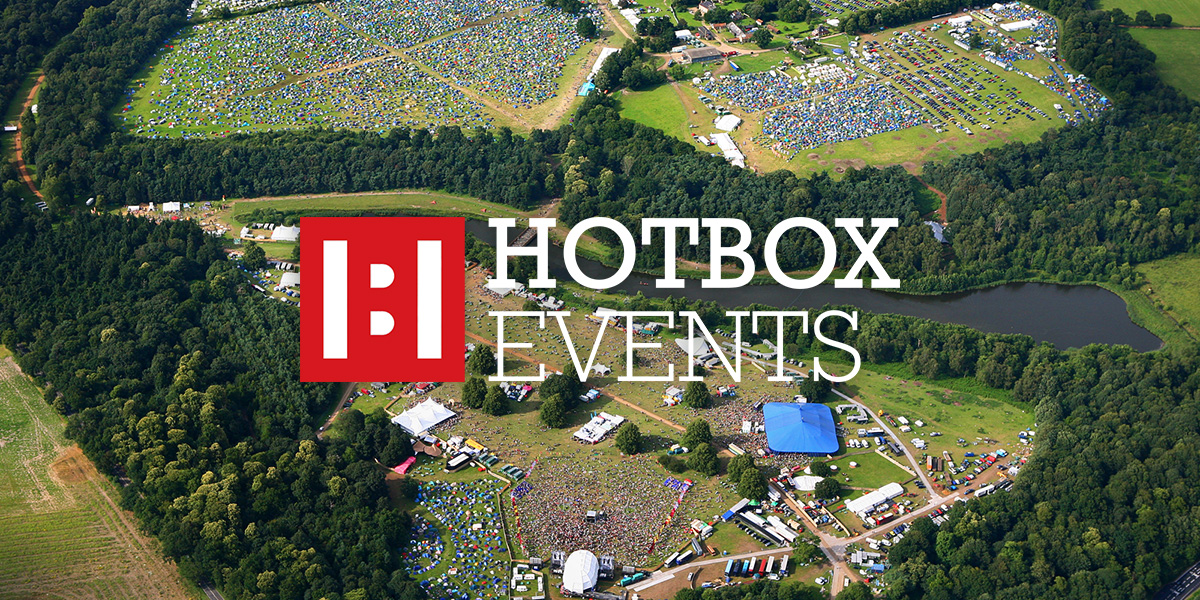 Hotbox Events' Tavis Russell, Amii Adams (both pictured left) and Lorna Johnson all headed over to Brighton on Saturday 27th November to be a part of Stanley Donwood and Thom Yorke's 'human sculpture'!

The design depicted the 11th Century King Cnut, famed for trying and failing to command the incoming tide, which was used as a metaphor for the rising sea levels. Radiohead singer, Thom Yorke also used Stanley Donwood's image of King Cnut as the cover for his 2006 solo album, The Eraser.

The project, which was part of a Worldwide campaign, eARTh350 aims to heighten climate change awareness to coincide with the United Nations' Framework Convention in Cancun, Mexico today (29 November) and has taken place in more than 20 countries so far.

Almost 2,000 volunteers attended the Brighton event and were provided with either blue or yellow coloured ponchos to play the part of the 'paint' in the giant art piece.

Tavis explained "this was similar to the Spencer Tunick installation at the Big Chill Festival in August, only this had an environmental message and no nakedness, which was a very good thing considering the temperature was barely above freezing! The organisers, including our very own Lorna Johnson, all did a great job getting everyone into position and it was great to be able to say that I was an integral part of the number five in the 350!".

Amii added "I also enjoyed being a part of the project, but I really wish I had put an extra pair of socks on in the morning, as it was so cold that I couldn't feel my feet afterwards!".

You can find photographs of the Brighton event on flickr: 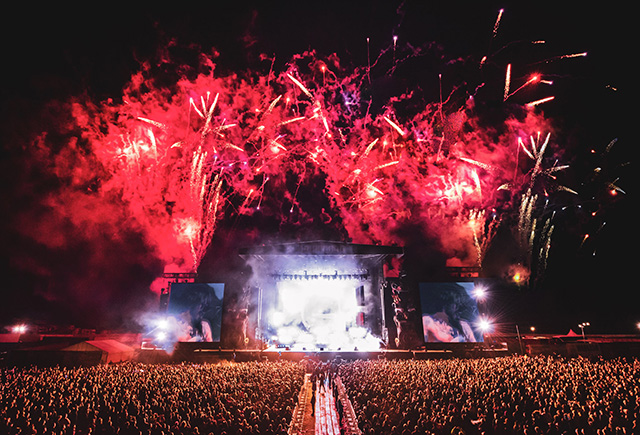 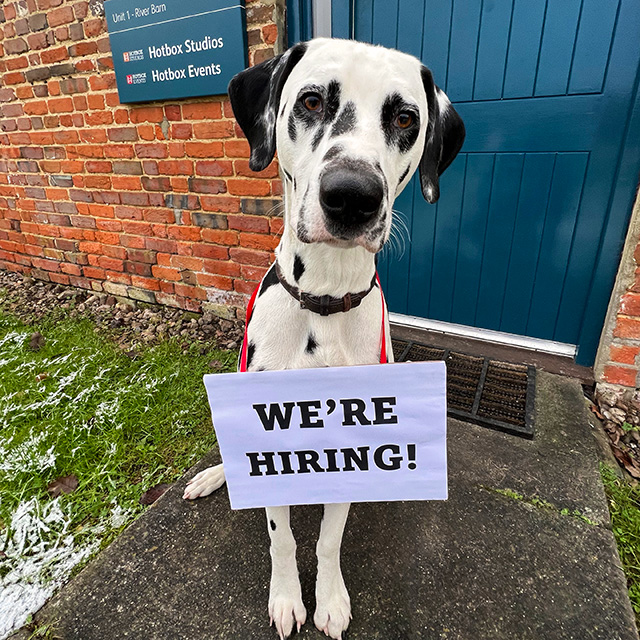 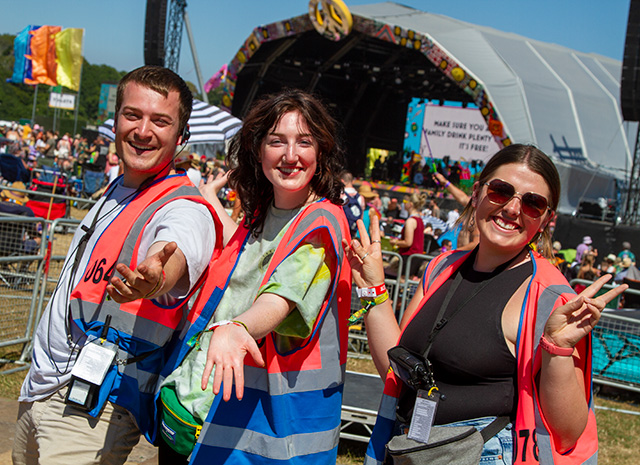