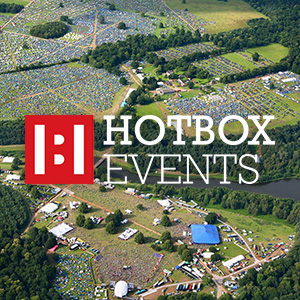 Back in 2007 Hotbox sponsored Amy O'Loughlin as part of a four woman mountain bike team which competed in the Nightrider12 event at Plymouth's Newnham Park; to raise money for the Force Cancer Charity.

Following a podium finish in the Nightrider12, Amy got back in touch in early 2009, this time training for TransWales 2009...

Lasting 7 days, with 300 riders, covering a gruelling 344 miles and a staggering 53,700 feet of climbing, the Gore Bike Wear TransWales 2009 is a challenge by anyone's standards! 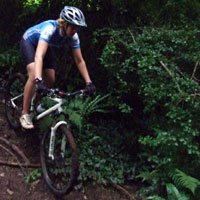 As the UK's only stage mountain bike race, the TransWales event attracts endurance athletes from many disciplines. Competing involves not only extreme endurance, but tactics, nutritional savvy, and technical knowledge to keep both the rider and their bike in good running order for the duration of the race.

The determination to ride, run and wade through Wales' rugged countryside whilst being pushed to the limit, both physically and mentally, is a common virtue in every competitor.

Due to laws in the UK that prohibit bike racing on bridleways, the TransWales is a rally-style stage race composed of long un-timed linking stages and short timed special stages on some of the best trails Wales has to offer.

Hotbox is proud to support solo rider Amy O'Loughlin as she steps up to the challenge and battles with nature to defeat all the TransWales can throw at her...

As an "easy" introduction to the race, there are no special stages on Day 1

Day 2 incorporates the first of the special timed stages at the Climax trail at Machynlleth.

A special night stage is on the cards on Day 4 at Cwm Rhaiadr.

About 50 km in on Day 5 will be a special stage in Brechfa forest.

Day 6 and the riders are back at Cwm Rhaiadr for a special stage, this time in daylight.

The special stage all the riders will be looking forward to on Day 7 will be descent to the finish line at Builth Wells.

Careful and committed preparation is essential for an undertaking of such epic proportions. Amy has been training hard for the event. A sense of humour will also be essential in those laugh or cry moments, of which there will be many! 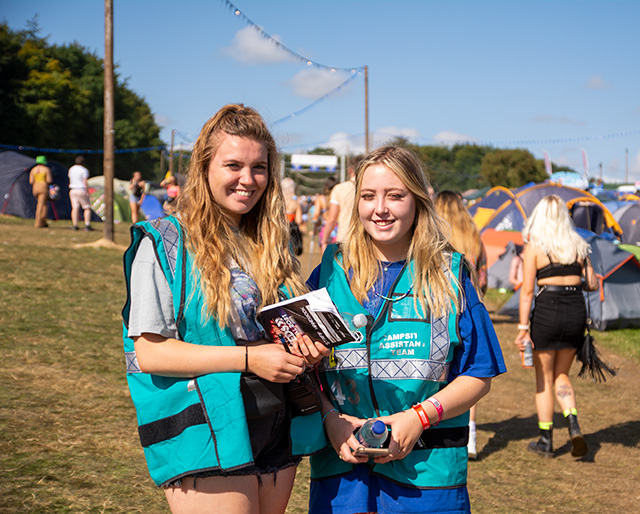 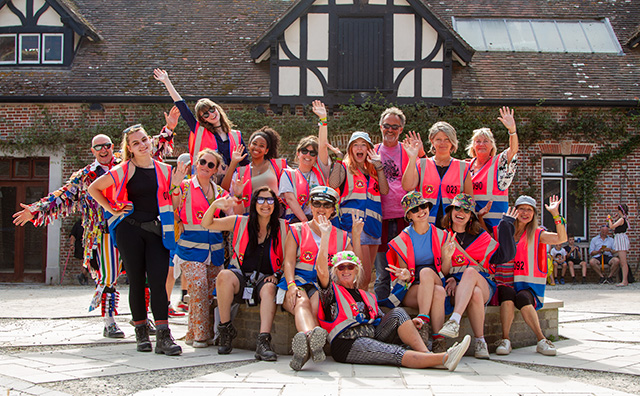 A massive thank you for joining us at Camp Bestival Dorset 2022! 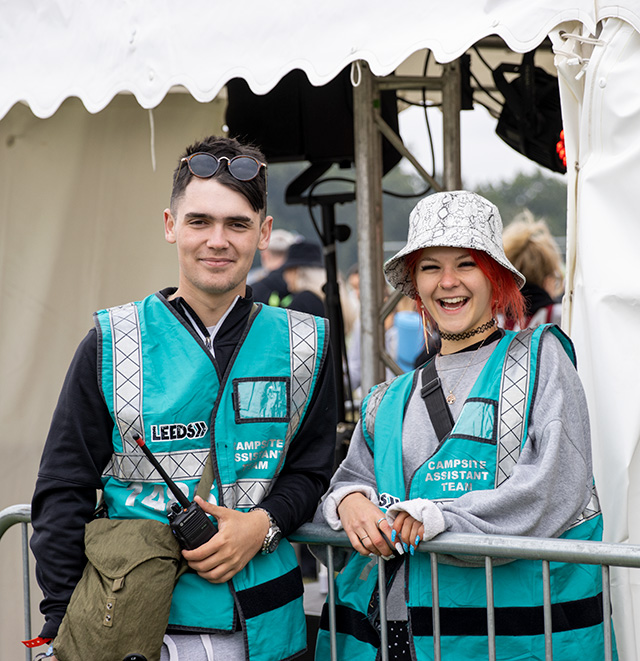 90% of Reading and Leeds Festival 2022 volunteering places have now filled! 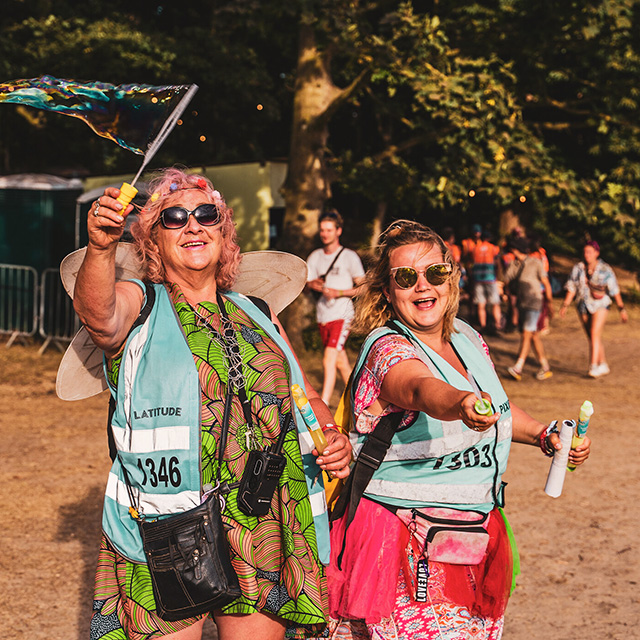 A huge thank you to all the Pixies, CATs and Fire Tower Stewards who joined us at Latitude Festival!