You can win a dream festival summer - two tickets to every winning festival - by voting in the 2010 UK Festival Awards!

You can vote online by visiting: http://uk.festivalawards.com/

The first round of voting runs until 6th October, following this shortlists will be announced, you can then vote again to pick the winner in each category.

The awards will be presented at a gala ceremony on 18th November in London, the winner of the dream summer prize announced no later than the 1st December.

Latitude, Leeds and Reading have all won numerous awards in the past, with your help they can do so again and get The Big Chill nominated too!

Good luck and get voting! 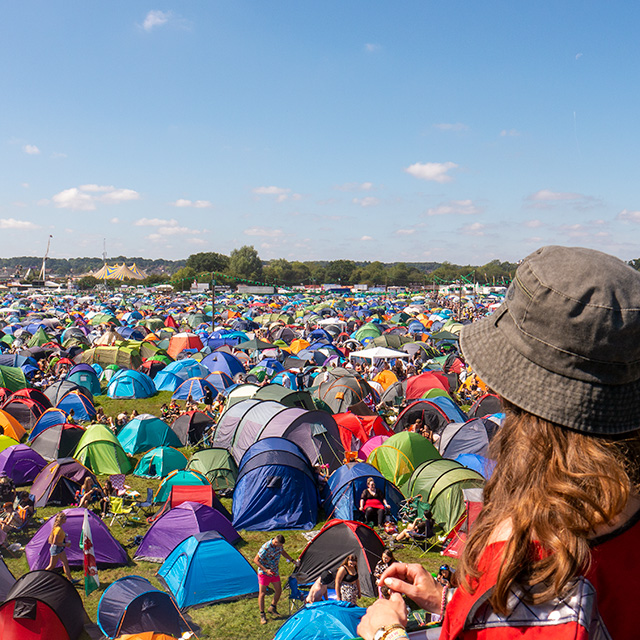 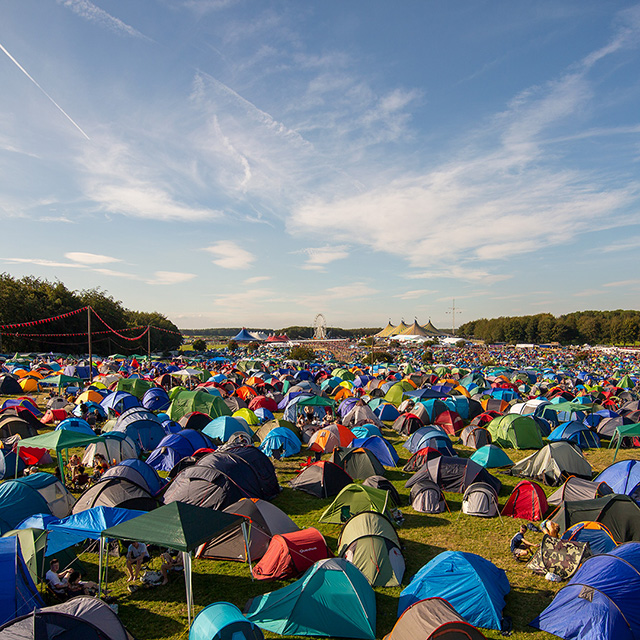 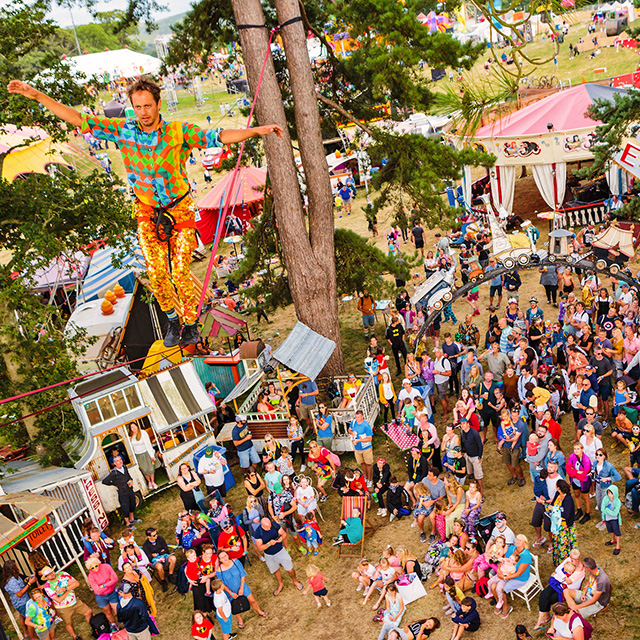 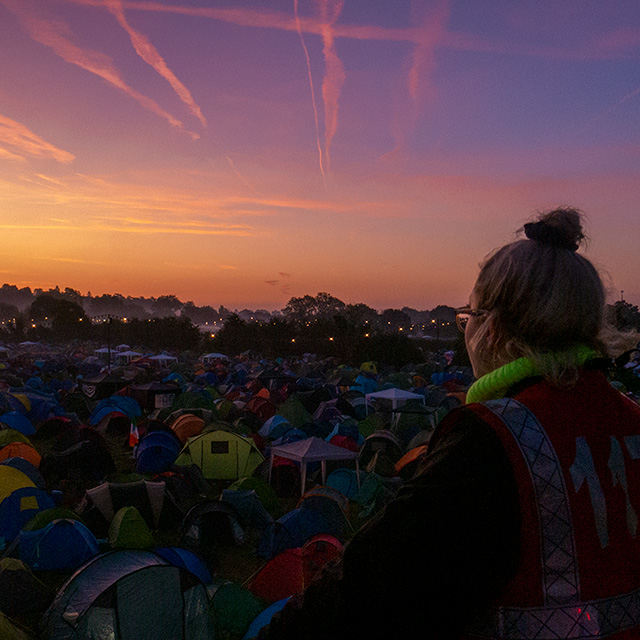